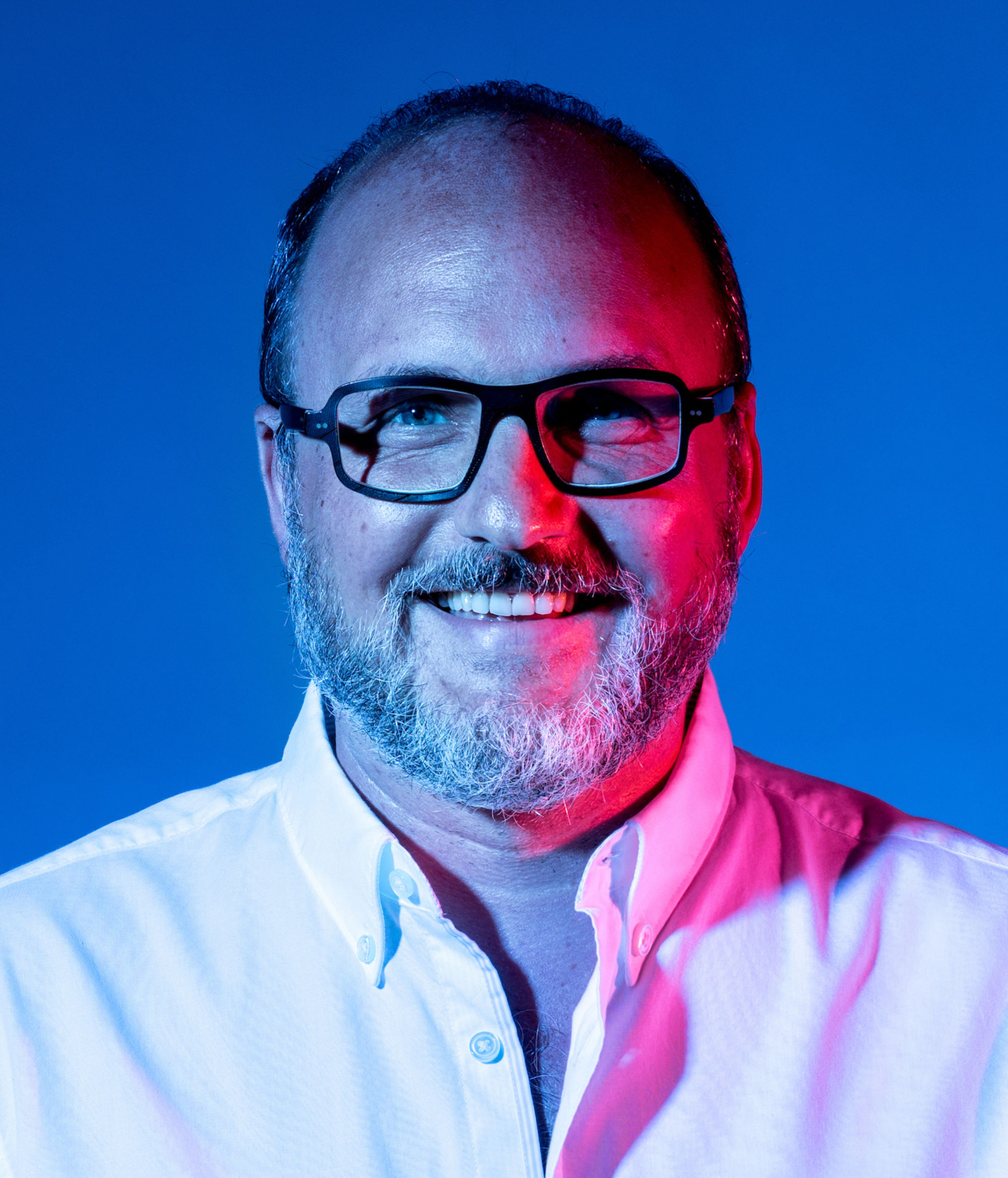 Jab started his BBH career as Group Creative Director at BBH London in 2014, before moving to Singapore to take up the top creative role at the end of 2016. He was promoted to the global role in September 2019, and now oversees the creative work for all of BBH's offices.

Under Jab’s tenure, BBH Singapore produced standout, broad ranging examples of modern creativity such as Human Catalogue for IKEA and Go BKK, Hypercourt and Battle Force Live for Nike. This year, the agency launched an innovative new storytelling format in the form of the Nike Women Instazine - a sports magazine built for the social media generation.

Borgström’s impact was recognised in 2018 when BBH Singapore was named AdAge’s International Agency of the Year. Prior to joining BBH, Jab held leadership roles at top global agencies including Goodby Silverstein & Partners in San Francisco, Wieden+Kennedy Amsterdam and DoubleYou in Barcelona. Originally from Sweden - with Swedish and Argentinean heritage - Borgström has worked in five different countries and speaks as many languages.