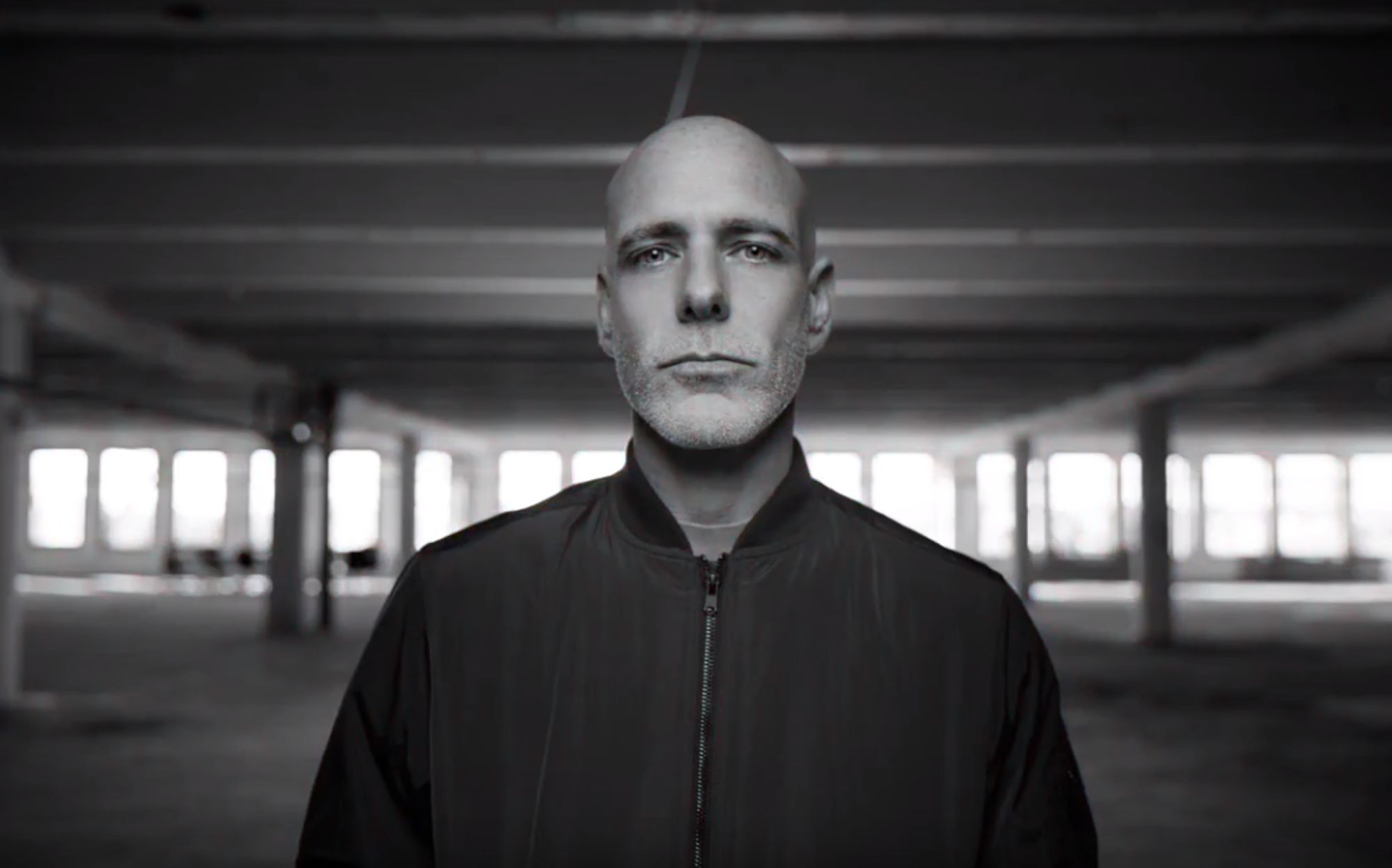 As Chief Production Officer at VaynerMedia and VaynerProductions, Aaron Kovan oversees the agency’s full-service content production studios, having joined in May 2018.

As an award-winning executive producer, Aaron has over 13 years of agency and production company experience. He began his career at GSD&M in Austin, TX where he honed his producing craft working on BMW and Southwest Airlines. Following GSD&M, Aaron moved to Crispin Porter + Bogusky and produced some of the most award-winning and talked about work in the world for Burger King, Hotel.com and Microsoft.

In 2014, Aaron was appointed to EVP, Head of Production at McCann World Group, where he built and oversaw an integrated department of 20 producers and creators. In addition, he started the in-house production company Craft Studios, which served as a nimble and fast-acting production solution for making content for broadcast and social platforms.

Aaron constantly pushes production frontiers and understands the bigger picture of how brand-centric content relates to the overall brand message and how client and agency needs are shifting as the media landscape shifts. He firmly believes that an idea is only as good as its execution and that as producers, it is our job to make the execution EXTRAORDINARY. Aaron is a problem solver at heart with a love for impactful brand work, collaborating in a creative environment and clearing a path for creative to shine through seamless operations and production