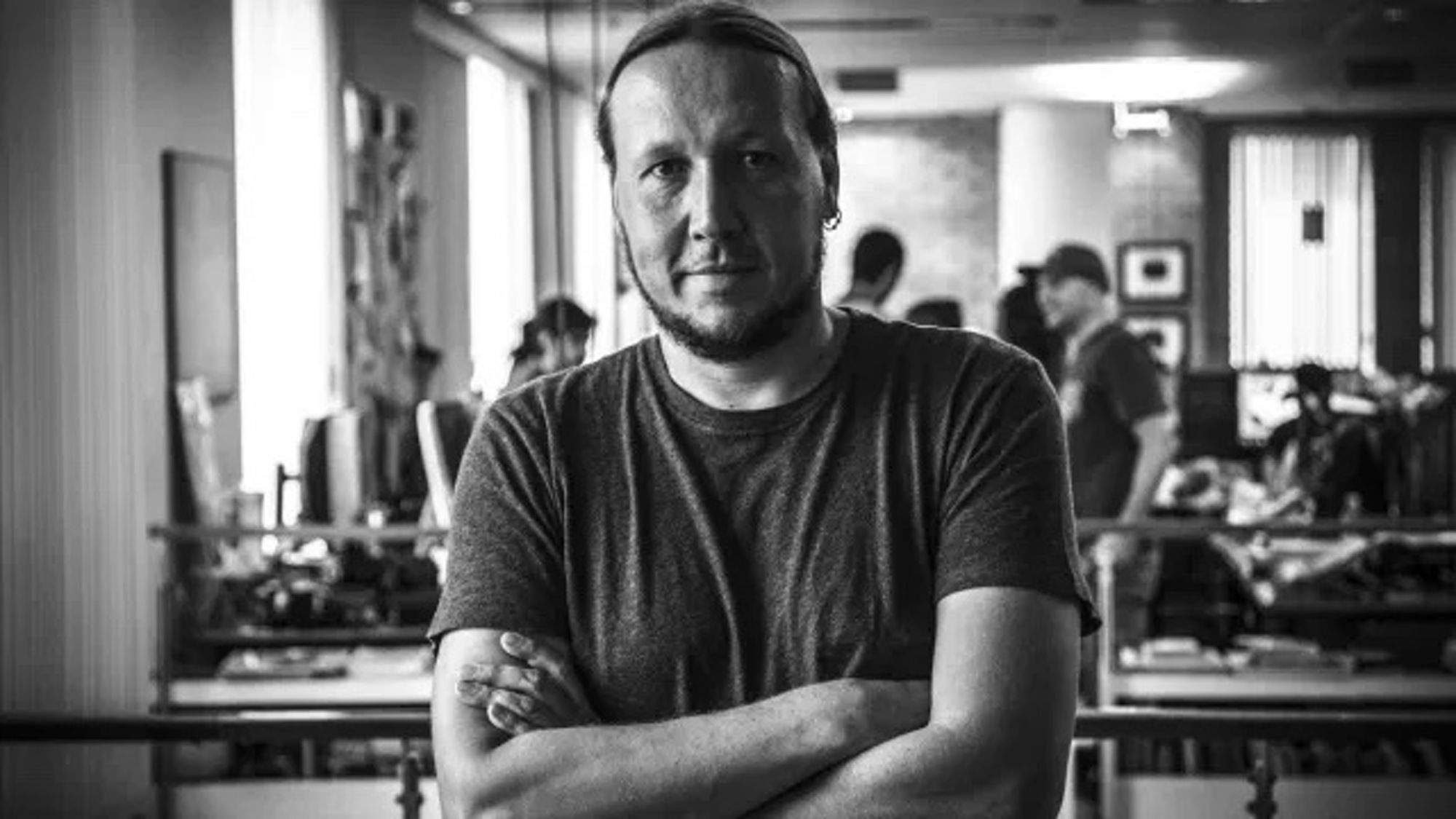 Mateus de Paula Santos is the founder of LOBO, a design and animation studio, along with Nando Cohen. A graduate in Graphic Design from FAAP in Brazil, he started his career at MTV Brazil, and soon decided to start his own company. After gathering several awards at festivals like Cannes, Clio, the One Show, the Art Directors Club NY and D&AD, Mateus and Nando expanded LOBO's operation into live action territory, setting up a live action operation, capable of handling all aspects of movie making. Since then Mateus’ work as a live action director proved to be as successful as its motion graphics and animation counterpart, including spots for clients such as Microsoft, Adidas, LG, Volkswagen and Fiat.