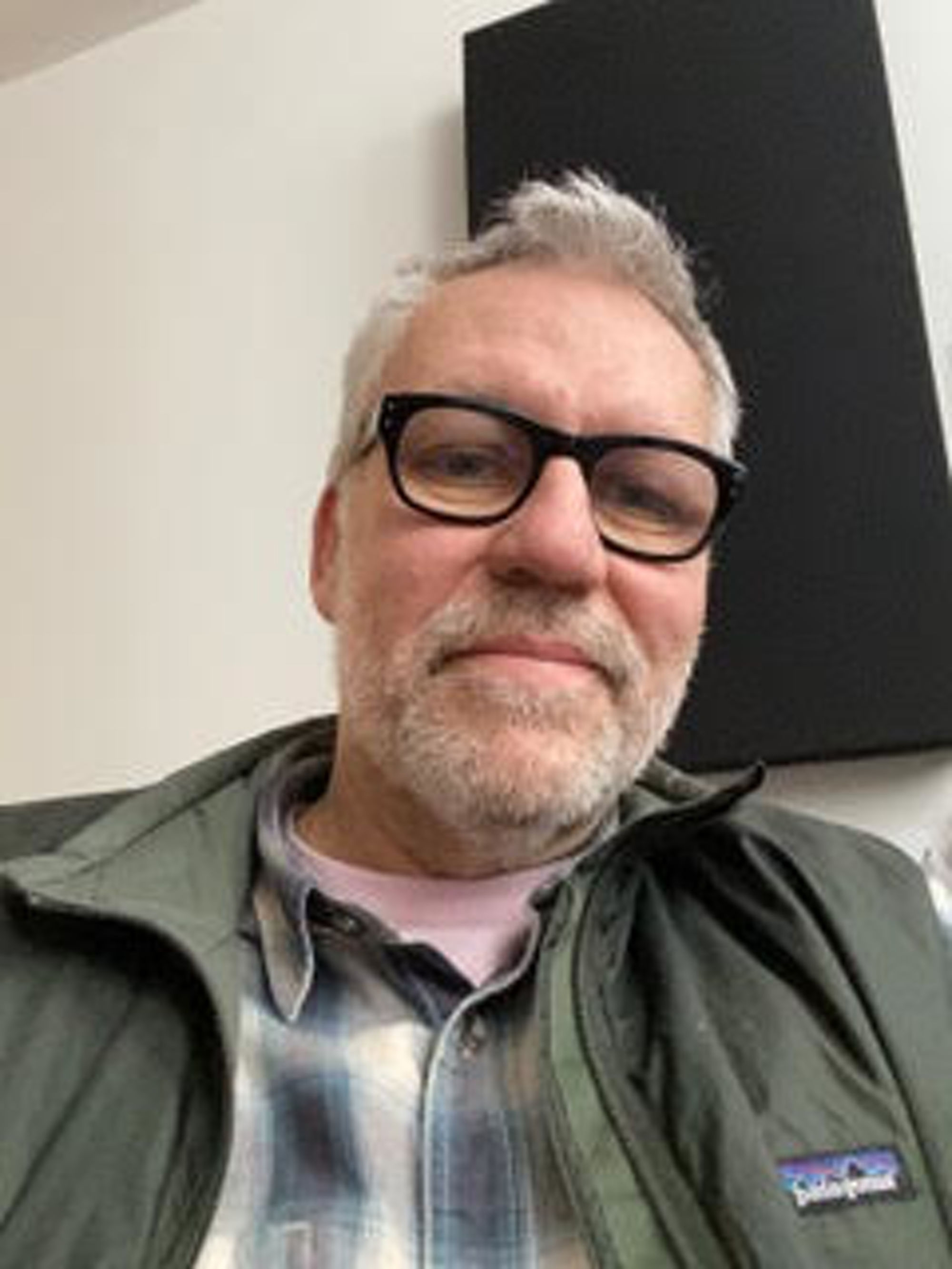 Bill Chesley is the co-owner and chief sound designer at henryboy in Brooklyn, NY. He has been a sound designer for over 25 years, and is the recipient of multiple honors, including 11 Clios, and an Emmy nomination. He operates his studio out of a storefront in Brooklyn’s Columbia Waterfront District with wife, and executive producer, Kate Gibson. Bill and Kate have a dog named Tex, and a cat named Donut. don’t tell Tex, but Bill prefers the cat.