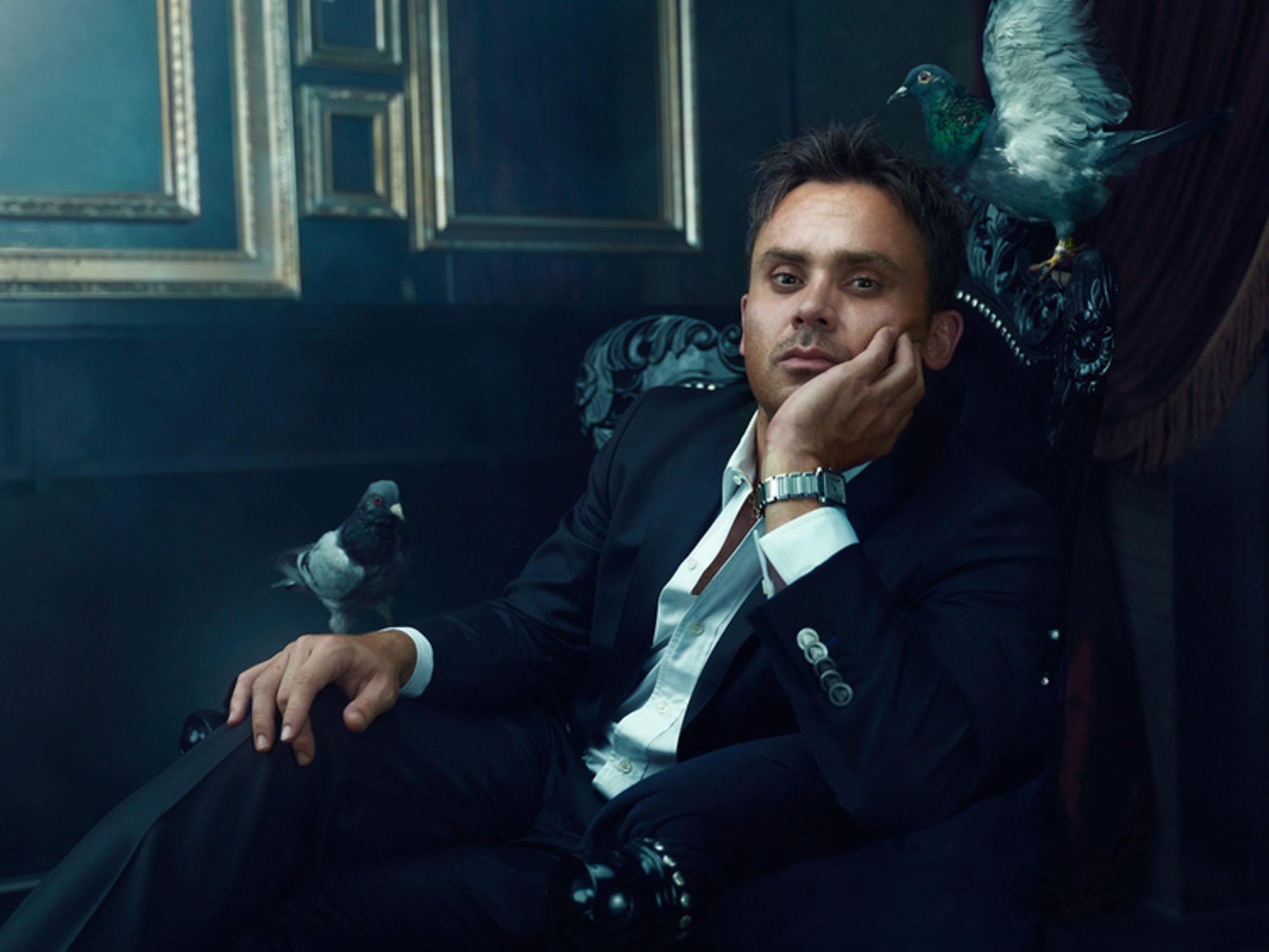 Born in Chicago to Cutters Studios founder, Tim McGuire, Ryan’s formative years were spent growing up ‘in the business’. Having ventured to the Swiss Alps for high school, he subsequently chose Tokyo for his university studies. After a stint in marketing, Ryan hopped back across the Pacific and joined Cutters Studios in Chicago. After a leave of absence to work as personal interpreter to Tadahito Iguchi and the 2005 world champions, the Chicago White Sox, Ryan continued his Cutters career in LA, working with top name directors and agencies on notable campaigns for Volvo, Cadillac, Coca-Cola, Mercedes Benz, Vevo, Nissan, and numerous others.

Ryan established Cutters Studios Tokyo in 2012, conceiving a creative culture in which great artists can produce great work, operating under the following principle: ‘if you're not having fun, you're not doing good work’. Ryan is the recipient of multiple Cannes Lions, a pair of trophies from the Spikes Advertising Festival, a Hugo, a TED Ads Worth Spreading award, and a craft award at the 53rd ACC Awards in Japan. Ryan is currently directing a short episodic series for BMW featuring renowned photographer Albert Watson. He is married to fellow Cutters Studios Tokyo Director/Editor Aki Mizutani.