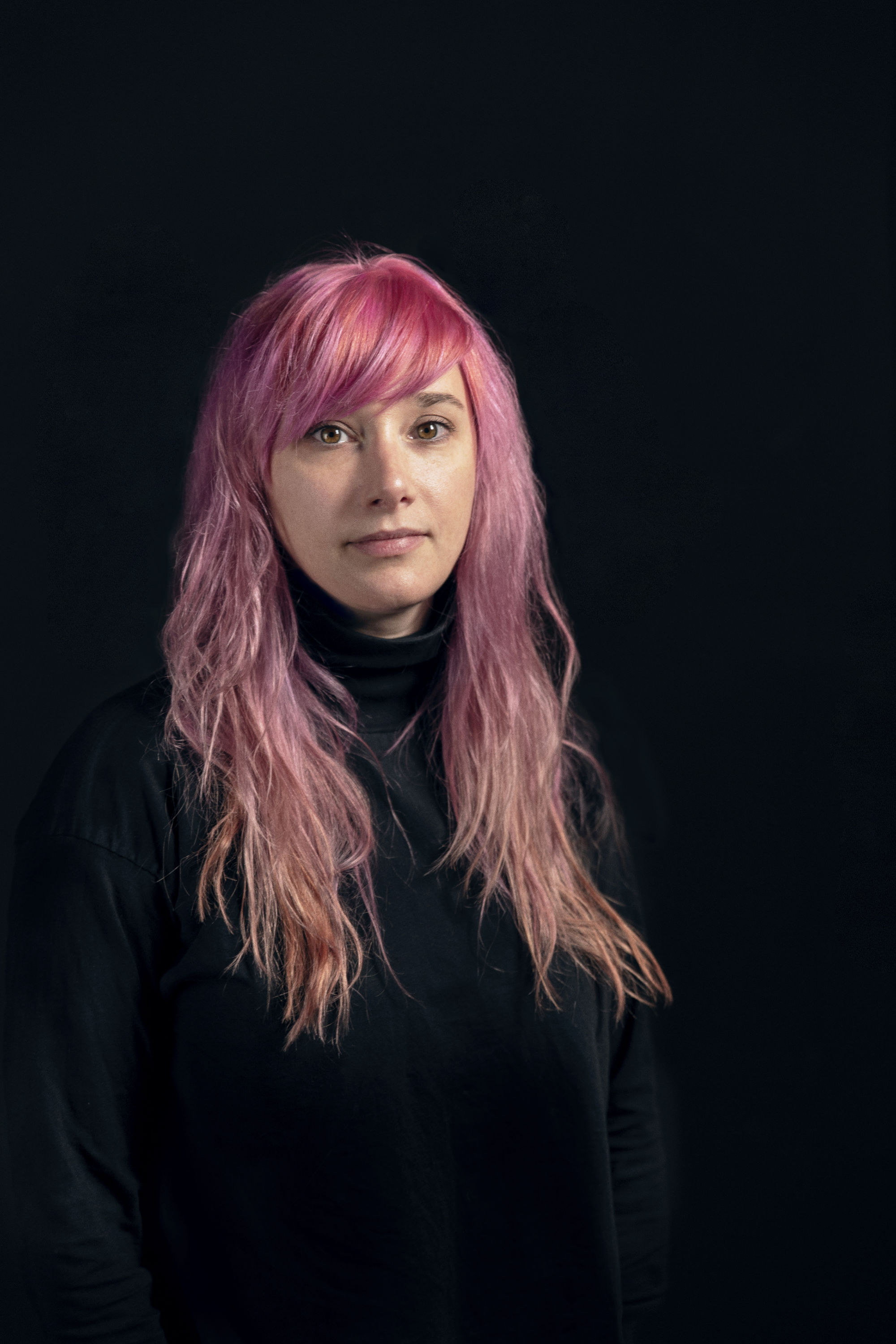 Anya joined Glassworks in 2014. She quickly impressed colleagues and clients alike with her extensive VFX knowledge, creative insight and quick-witted sense of humour.

Hailing originally from Sydney, Australia. Anya studied Electronic Temporal Arts at Sydney College of the Arts, University of Sydney; she has a passion for 1960’s West German ceramics and can be found about town rummaging through vinyl catalogues in vintage stores looking for obscure 70’s soundtracks.

As COO, Anya oversees the business operations for the Amsterdam office, maintaining the tight client relationships and high standard of work the company is known for, whilst also seeing to the continued growth and expansion of the office.

In her home country she held roles at Blackbird VFX and award-winning VFX studio Fin Design + Effects. As head of production at Glassworks, she managed and grew the production team, delivering projects for local and international clients such as Nike, EA, Samsung, Axe and PlayStation.

Hector Macleod, founder and global CEO, says: “Anya joined our Amsterdam office five years ago, her unflappable approach to producing complex and demanding jobs soon led to a promotion to head of production. Her new role as COO puts her in the driving seat in Amsterdam and I know that the studio will benefit from her calmness, wisdom and empathy, as we further develop the business.”