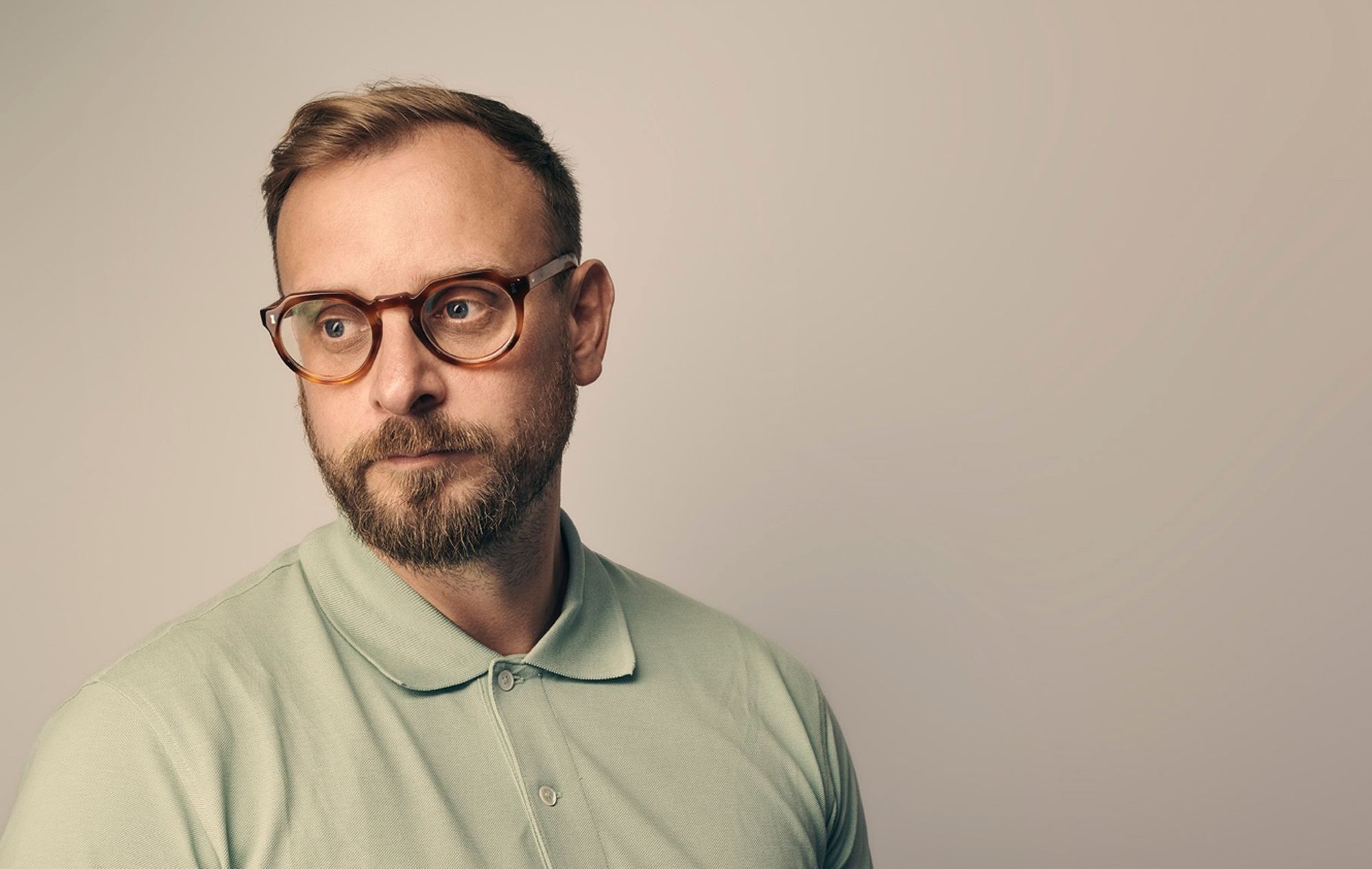 Will Thacker has spent over 16 years working in a hugely varied and successful list of agencies. His last position was at 18 feet and Rising, where he sent the previous three years as ECD.

Starting his career at FCB inferno and then going on to Kesselskramer, both in London and Amsterdam. He also has spent time at, Leo Burnett, VCCP and Analog Folk. Over the years he has won Cannes Lions, D&AD Pencils, One Shows, Clios and been awarded by the United Nations.

In 2019 he co-founded  20something, a creative company with a single mission to simplifying the over-complicated to avoid the compromise on creative work.