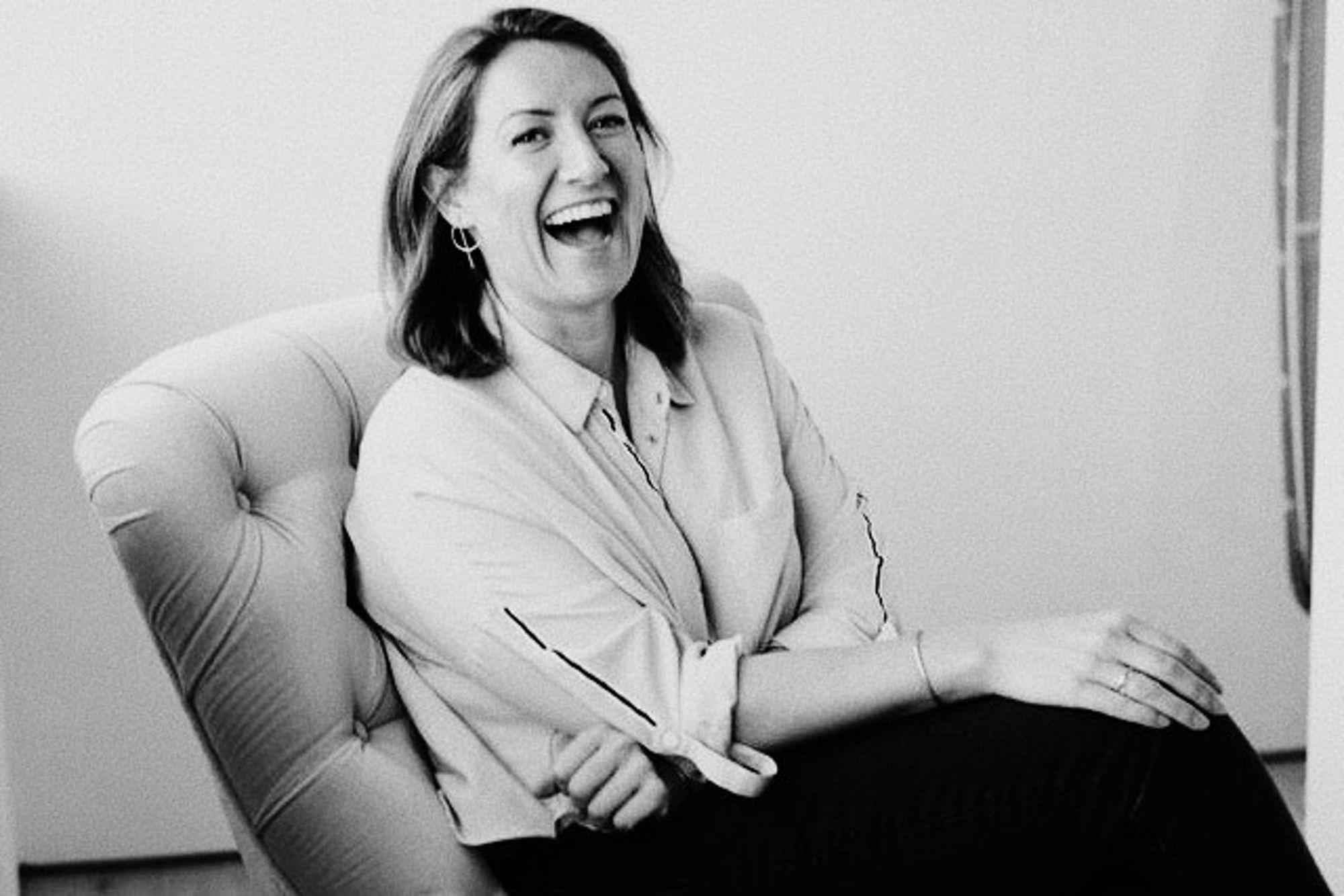 Tor Fitzwilliams has 15 year’s experience working at some of the most successful and creative production companies globally. Between London and New York she has provided expertise across sales, strategy and talent management, working with some of the world’s best and most exciting directors and creative agencies.

Tor originally started at Blink, where her appreciation for craft and aesthetic really began. She spent five years working on some of the industry’s most iconic commercials. She then joined Smuggler London as Head of Sales where they quickly went on to win BTAA Production Company of the Year in 2011, before moving to Smuggler NY to head up the East Coast Sales in 2012. She returned to London as Executive Producer at Stink Films, where over the past three years she has overseen and nurtured a growing roster of top talent, such as Tom Green, Keith McCarthy and most recently the Senior Exec Producer for newly signed directing collective TRAKTOR.

With an inherent passion and understanding for the importance of craft, Tor has featured on many industry juries including Film Craft at Cannes Lions and most recently on last year’s Film Craft jury for Creative Circle.

Her current challenge is to head up the new London office for successful and progressive production company Anonymous Content.