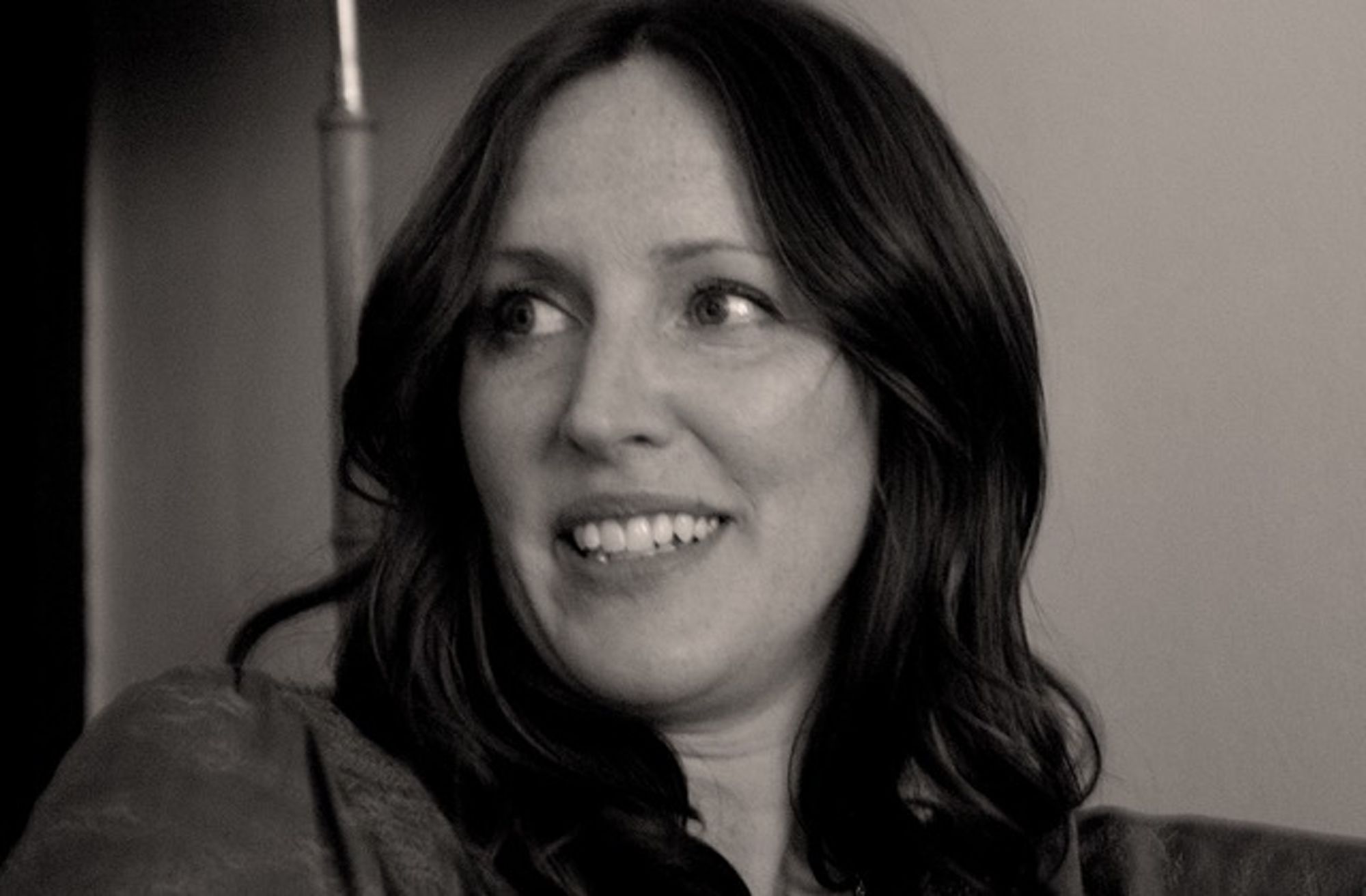 Sophie Hubble is Executive Producer and Head of Production at Park Pictures, London. With over twenty years of experience in the commercial filmmaking industry, Sophie cut her teeth at Danny Kleinman’s Spectre; working her way up the production ladder to become a sought-after freelance Production Manager and Producer, working with with many leading directors all over the world.

Sophie joined Park Pictures on a permanent basis in 2014, where she has been involved with multiple award-winning campaigns for brands including Nike, British Airways, Volvo, Absolut and Stella Artois to name a few.