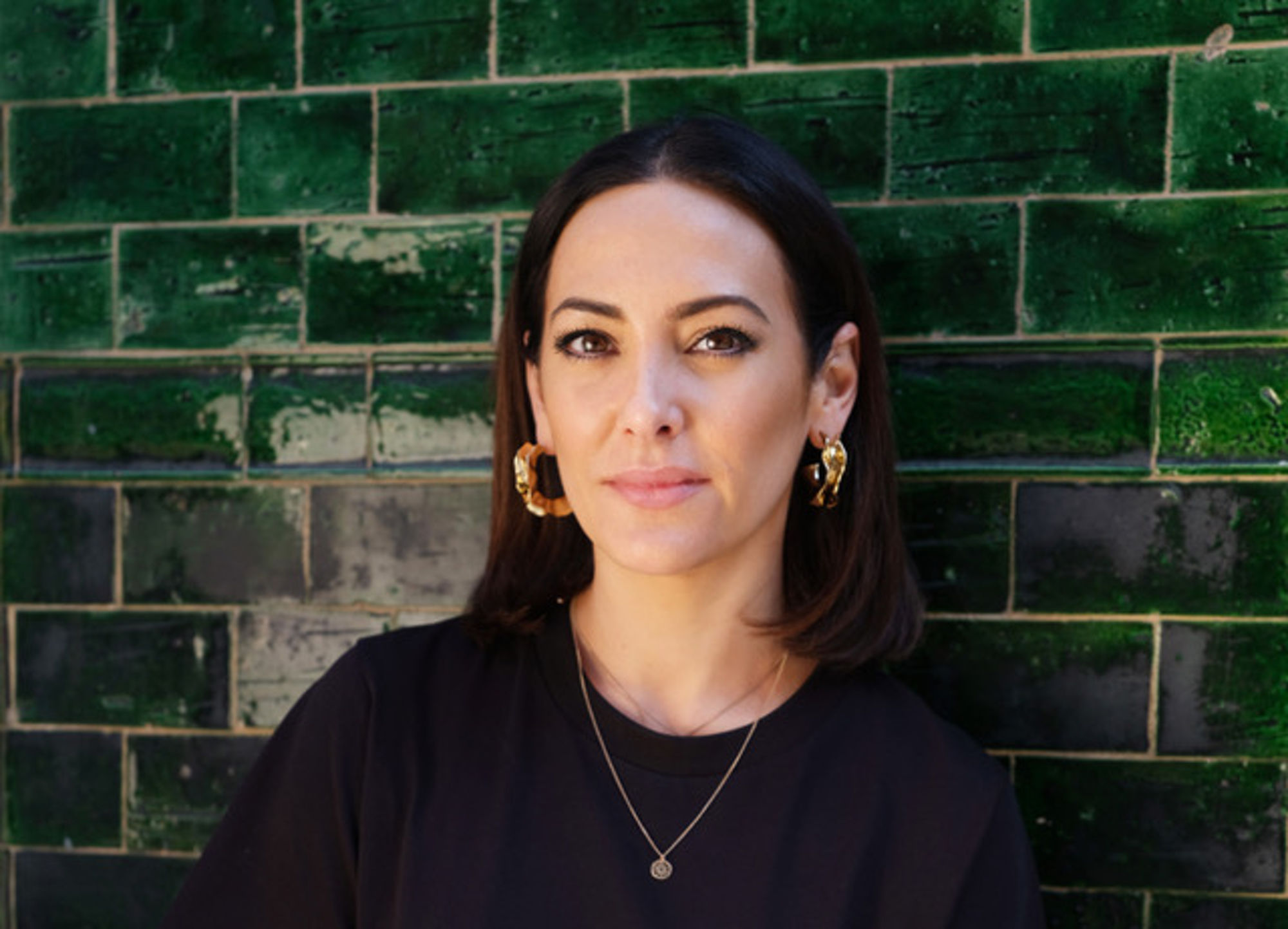 Prior to joining SMUGGLER, Sara worked at Droga5 and Mother in New York producing global film campaigns for PUMA, Revlon and Virgin Mobile.  While at Droga5 she produced a music video and live event for Beyoncé on behalf of the UN, performed to an audience including Michelle Obama and earning an MTV VMA nomination.  Sara returned to London to work at AMV BBDO where she produced Guinness "Sapeurs," one of the most awarded film campaigns in the world.

Sara then went on to work across fashion & editorial, producing & directing film and live events for the likes of Refinery29 and Julien Macdonald. Most recently she produced a global film & print campaign for Balmain, enlisting Oscar-winning Composer Ludwig Göransson (per Childish Gambino/Black Panther) and featuring Milla Jovovich.