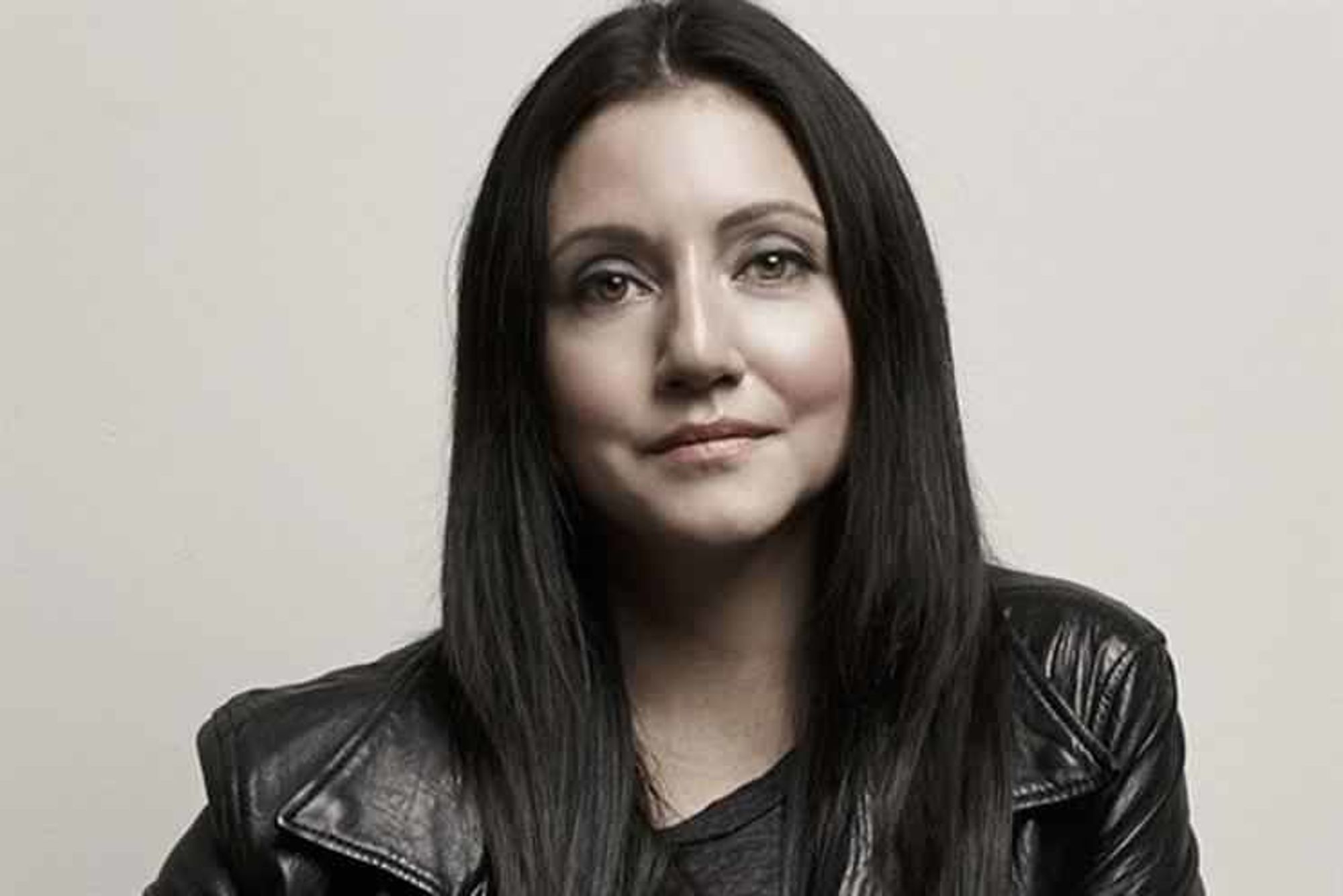 Rosie has worked for some of the best ad agencies in the world. Before joining BETC London she was Creative Director at Wieden+Kennedy Amsterdam, where she led the integrated launch for Levi’s Global as well as the Powerade campaigns for the 2012 Olympics and the 2014 FIFA World Cup.