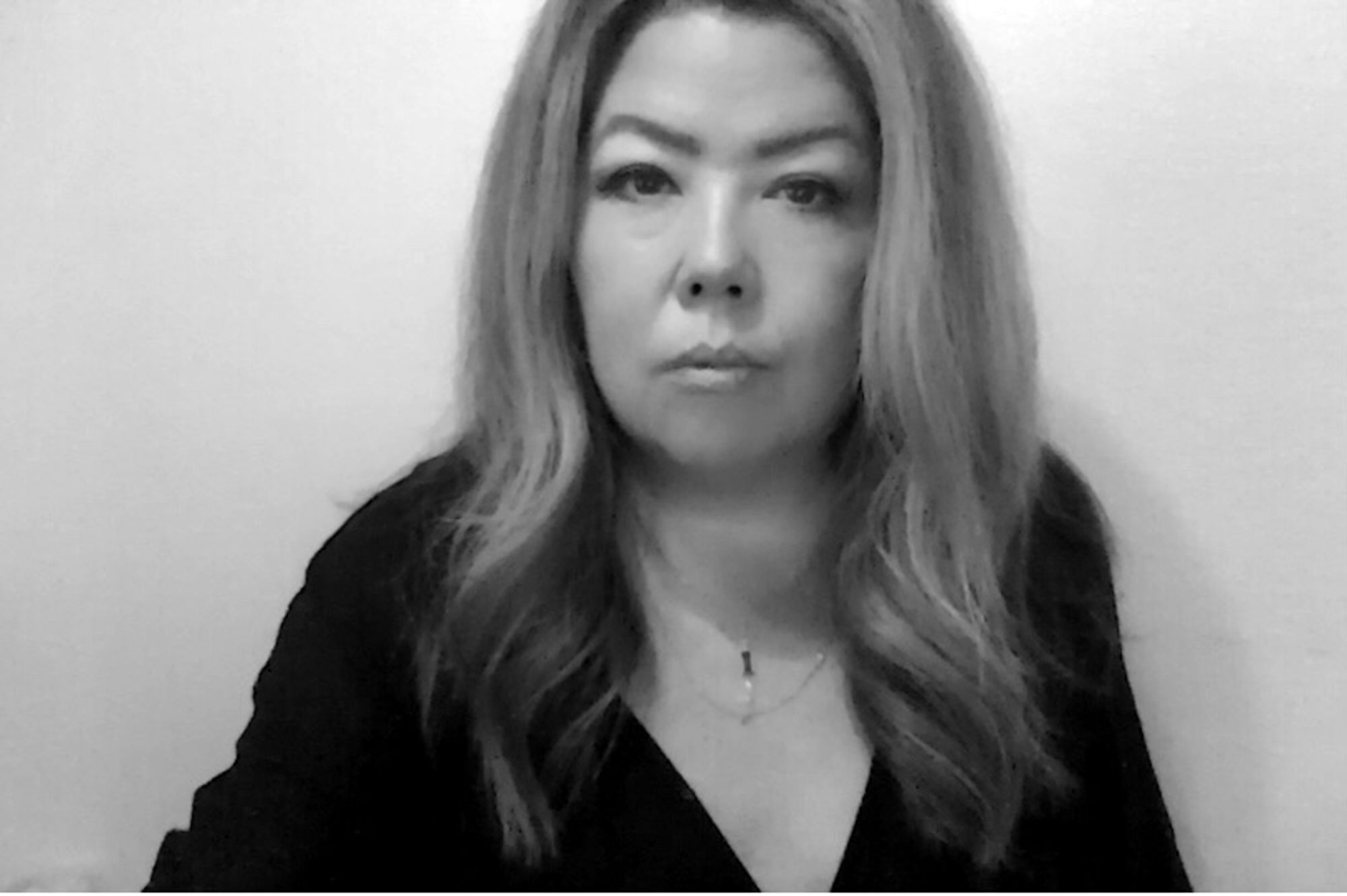 Rebecca Wray has nearly two decades worth of experience in the advertising and entertainment industries and brings a passion for cultivating and evolving creative talent to her role as Executive Producer at Durable Goods. The Los Angeles native studied at USC before beginning her career at Paramount Pictures. She set her sights on “real” city life in Chicago, where she got her first taste of the commercial production world managing production company sales at SourceEcreative. She quickly fell in love with the creativity and hands-on nature of production, moving back to Los Angeles where she worked as a producer for a number of commercial production and post shops, eventually landing at Digital Kitchen, where she spent three years as a producer.