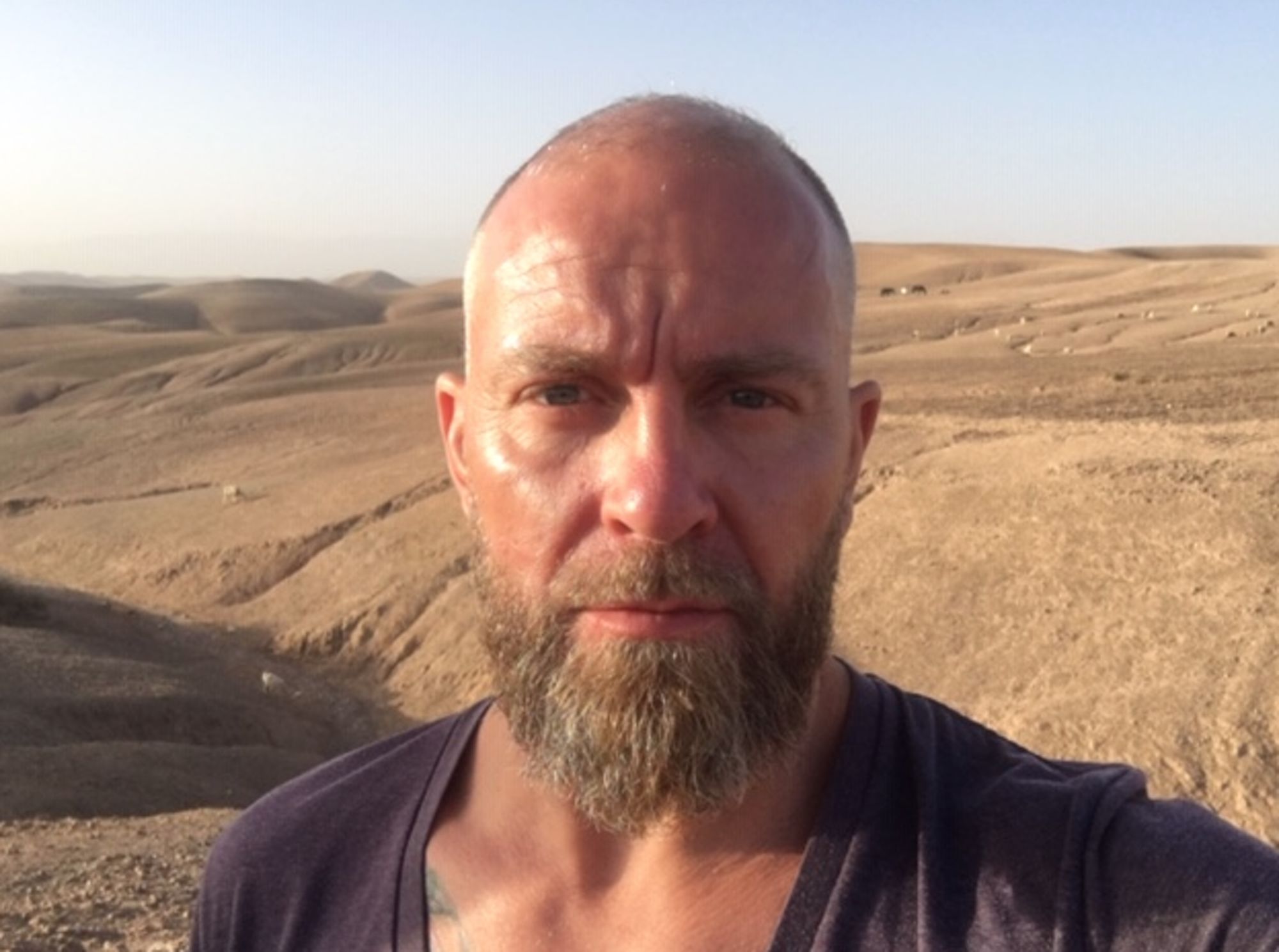 I was born in 1971 Helsinki Finland and I'm married, have two daughters and two white, little dogs.

In 2014 I co-founded a new Helsinki-based storytelling company, Lucy Loves Stories. Im currently working at Lucy as a director and creative director and work internationally as much as I have time.

Besides more than 50 awards, domestic and international (like a 2011 silver Lion in Cannes), in 2018 I was awarded the Platinum Award for lifetime work in Finnish advertising at the Vuoden Huiput awards.