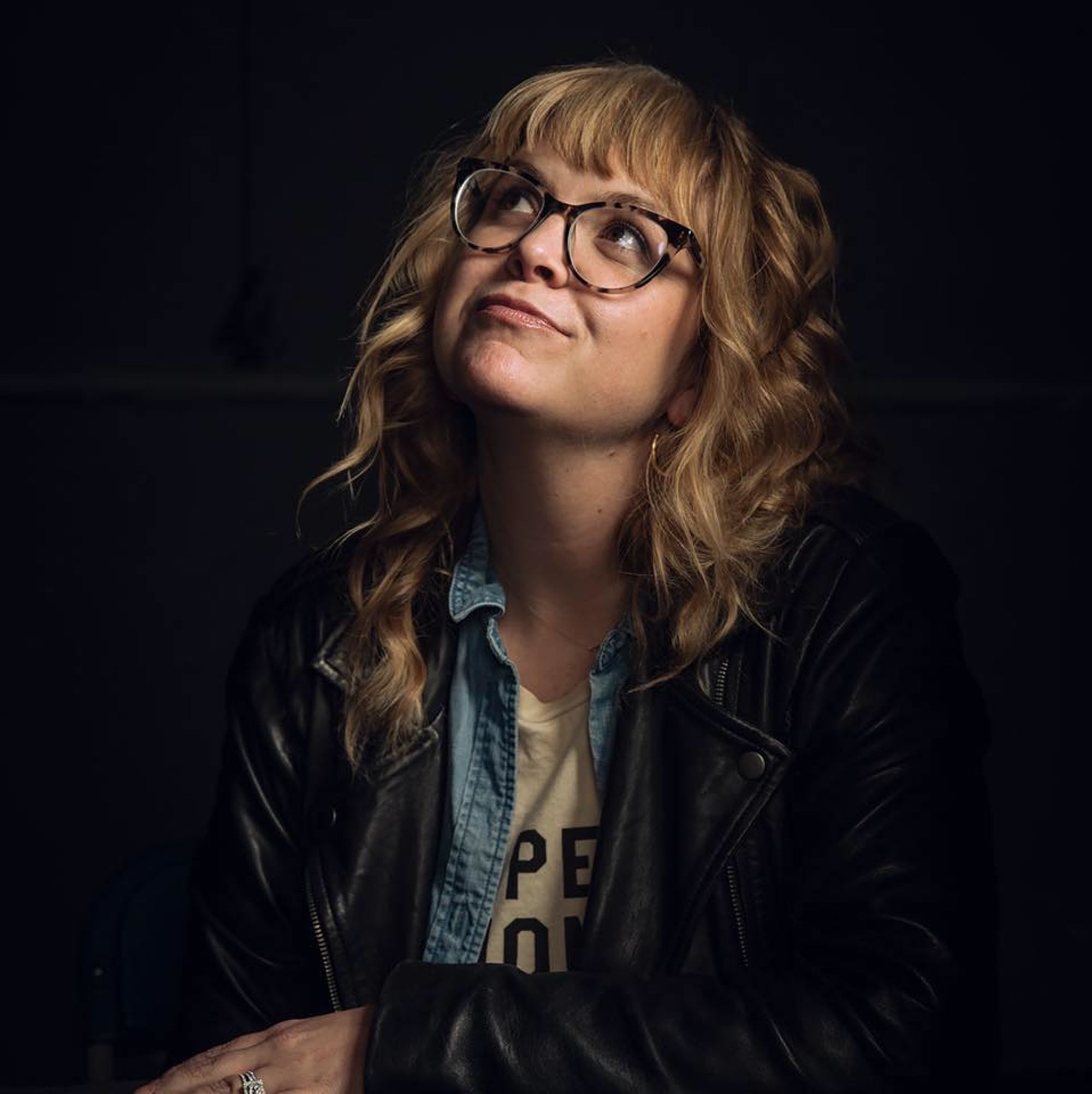 Since joining CPB in 2015, Quinn has introduced a majestic unicorn for Ice Breakers to celebrate millennials’ confident and driven attitude and launched the “Beyond I Do” campaign for the Ad Council and Gill Foundation to raise awareness of legal discrimination occurring against LGBT Americans. And as the lead creative for Hotels.com she has launched multiple TV campaigns featuring the brand’s biggest fan, Captain Obvious. Her work at CPB led Business Insider to name her
one of 2019’s “Rising Stars of Madison Avenue.”

Quinn began her career as a humor writer for Recycled Paper Greetings, where she posted her rejected jokes and concepts on Twitter. She acquired a large following, was named one of “18 Funny Women to Follow” by The Huffington Post and was hired to write for the Sonic Drive-Thru account at Barkley. She then went to Arnold Worldwide where she gave a new voice to Progressive’s long standing Flo campaign. Throughout he career, Quinn has also helped craft brands like PUR, Jack Daniels, Carnival, Yoplait, Lee Jeans, Vanity Fair and Ball Jars.