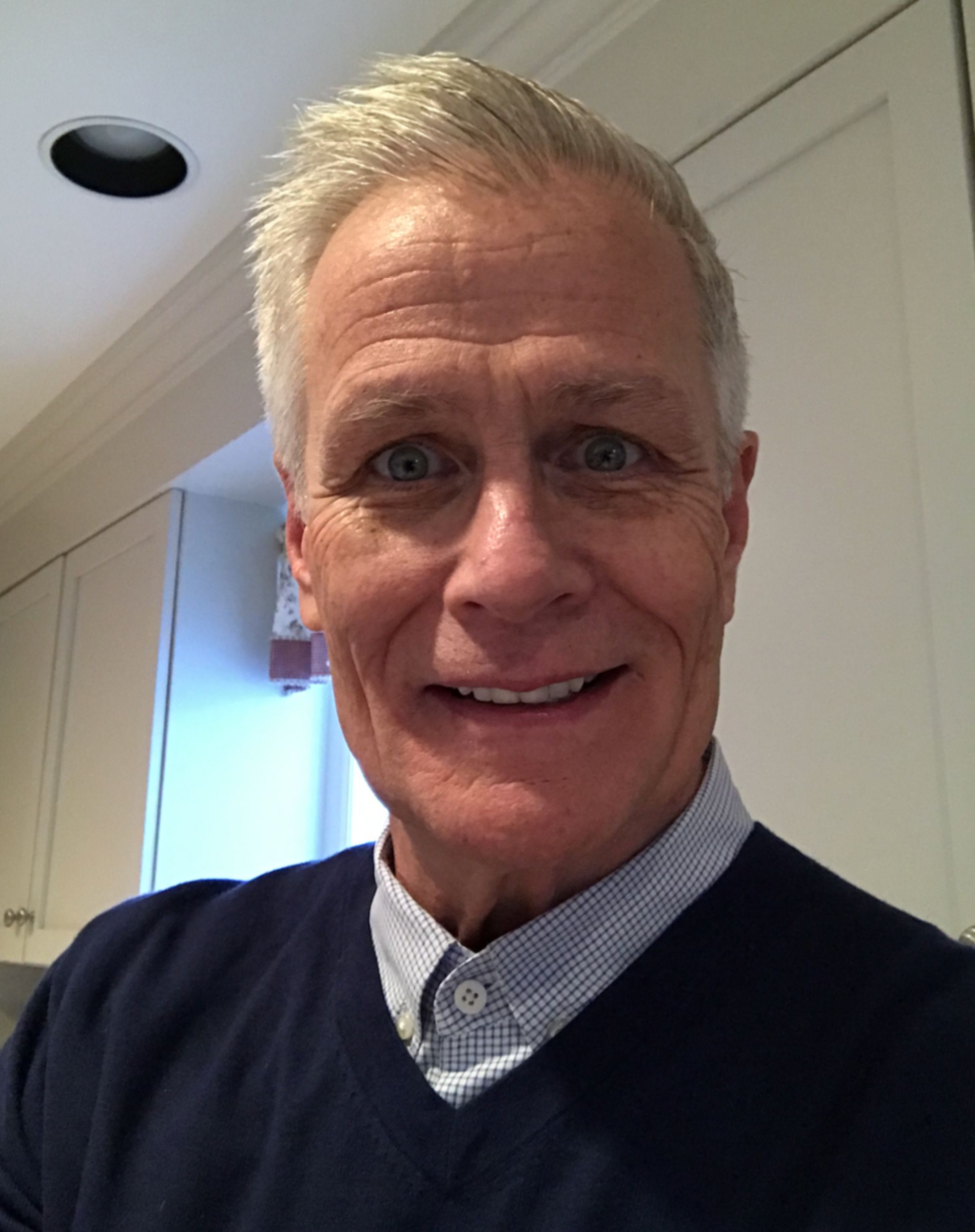 A native New Yorker, Kevin began his commercial production career in the mid 1980’s as a production assistant with such companies as Myers Griner Cuesta, Steve Horn, Rick Levine, RSA and Story Piccolo Guliner. After about a year, Kevin took a staff production coordinator position at Sandbank Films. For 5 years, he worked under the guidance of Jon Kamen & Gregg Carlesimo working on dozens of productions with director Henry Sandbank

In the early 90s Jon Kamen and Henry Sandbank parted ways, Jon opening @radical.media and Henry keeping his shop – Sandbank Films. Kevin stayed with Henry and produced jobs for another 4 years until Henry closed his company.
Back to freelance life, Kevin met Bryan Buckley in 1998, about a year after Hungry Man was created. That began a wonderful and fruitful relationship with Kevin producing for Bryan for about 8 years, traveling the world and working on some of the best commercials in the history of advertising. Kevin also produced over 20 Super Bowl Commercials for Bryan

In 2002 – Campaign Magazine named Kevin the best producer in the world – a lofty honour that he still treasures to this day In 2007, Kevin executive produced the Bryan Buckley Emmy award winning American Express Animals commercial. Considering they give one Emmy a year for commercials, this is a high honour indeed In 2007, Hungry Man provided an opportunity for Kevin to be elevated into the Managing Partner position at Hungry Man. This included overseeing the day to day operations of the global company, nurturing director’s careers and discovering new talent. After 12 years in this position, Kevin continues his work with a positive attitude, adapting to the current state of advertising, executive producing short films and living life to the fullest.

Outside the office, Kevin enjoys traveling, fine dining, movies and the theatre. Kevin has been married to his wife Gina for 35 years and helps his two sons, Tyler and Conor, both graduates of Wesleyan University, with their budding film careers.