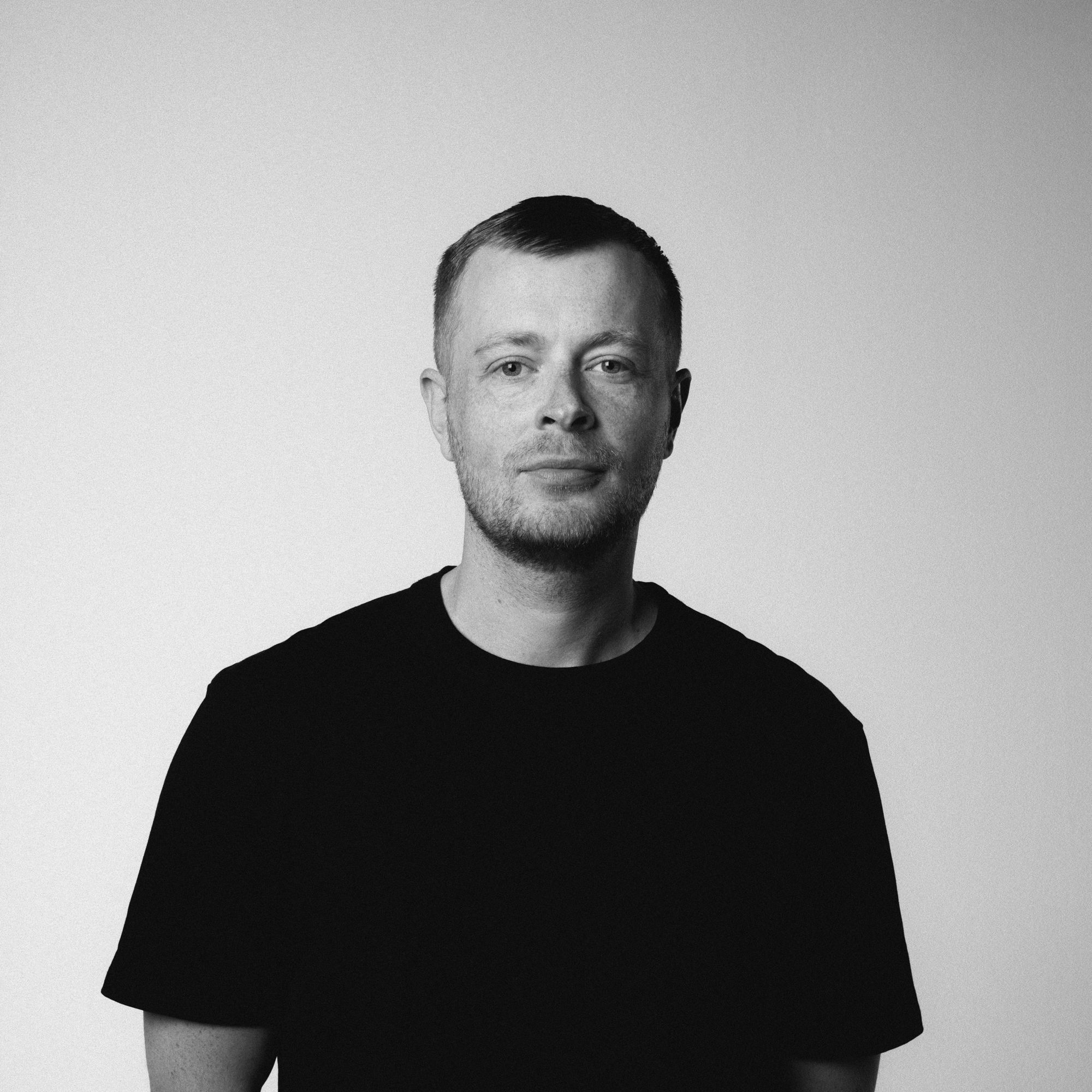 Karl has worked as an art director / creative at Forsman & Bodenfors since 2012. During his career at Forsman & Bodenfors he has created award winning work for clients like Volvo, Helly Hansen, iZettle and A–Z. He is one of the creatives behind some of the most iconic and talked-about Volvo campaigns like Made By Sweden, Moments and most recently The E.V.A Initiative. His work has received awards in competitions like Cannes Lions, D&AD, LIA, Clio, Eurobest, New York Festivals, Guldägget, Andy Awards, OneShow, The Hollywood A-List Awards, Roygalan, Webby Awards, shots Awards and the Swedish Design Awards.