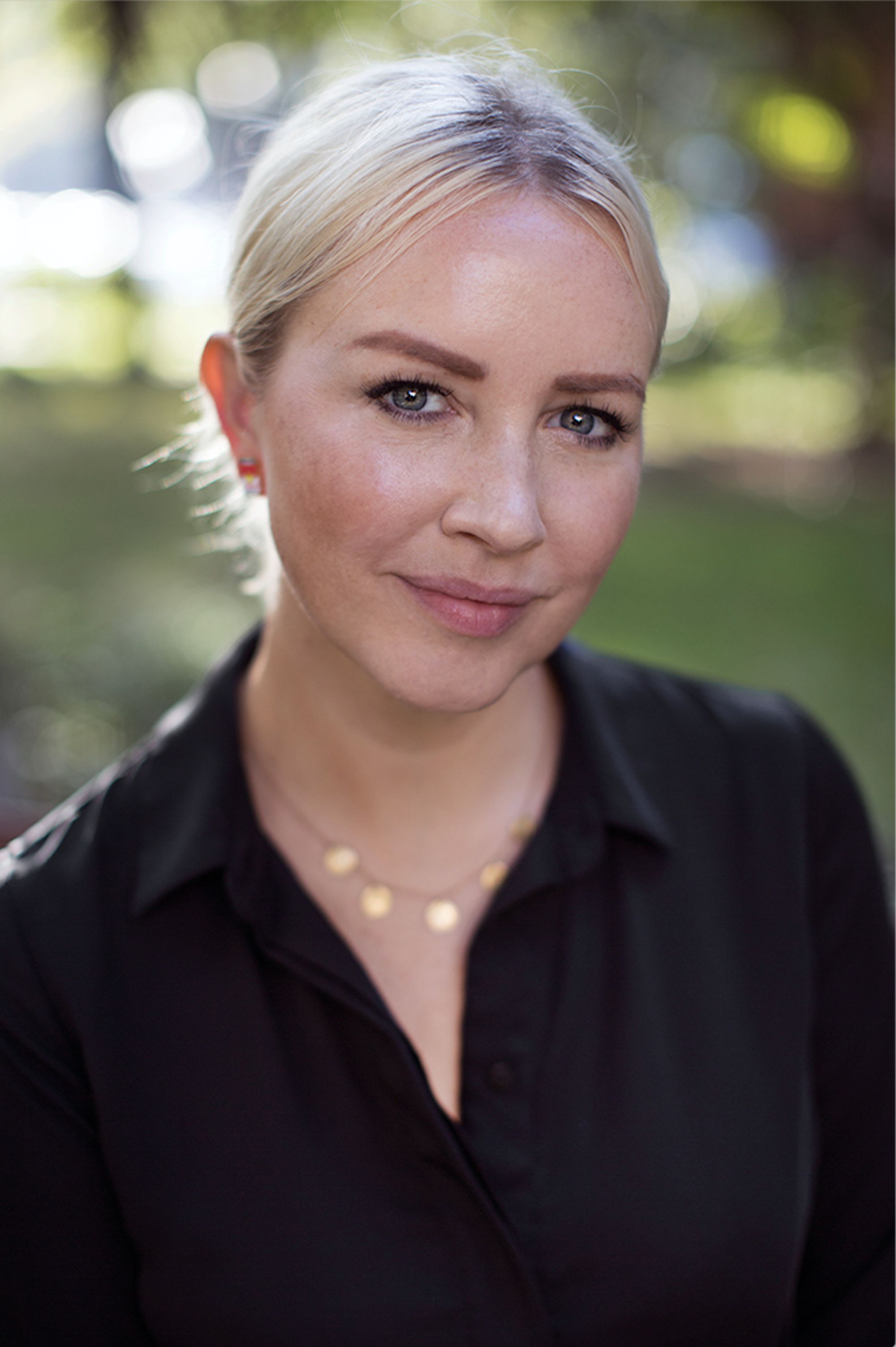 Jen Gothard is the Head of Post Production for the Emmy-award winning film and content studio Bindery.

She runs all post activities for Bindery’s slate of branded content, totalling over 100 projects a year for clients like Facebook, Etsy, JBL, The New York Times and American Express. For Bindery Films, Jen most recently post-produced the pilot for NEUROTICA, a series that premiered at Tribeca and stars Karen Gillan (Avengers).

Before joining Bindery, Jen worked at Beast Editorial in both the Austin and New York City offices, producing campaigns for Progressive, BMW, Exxon, M&Ms and Revlon.