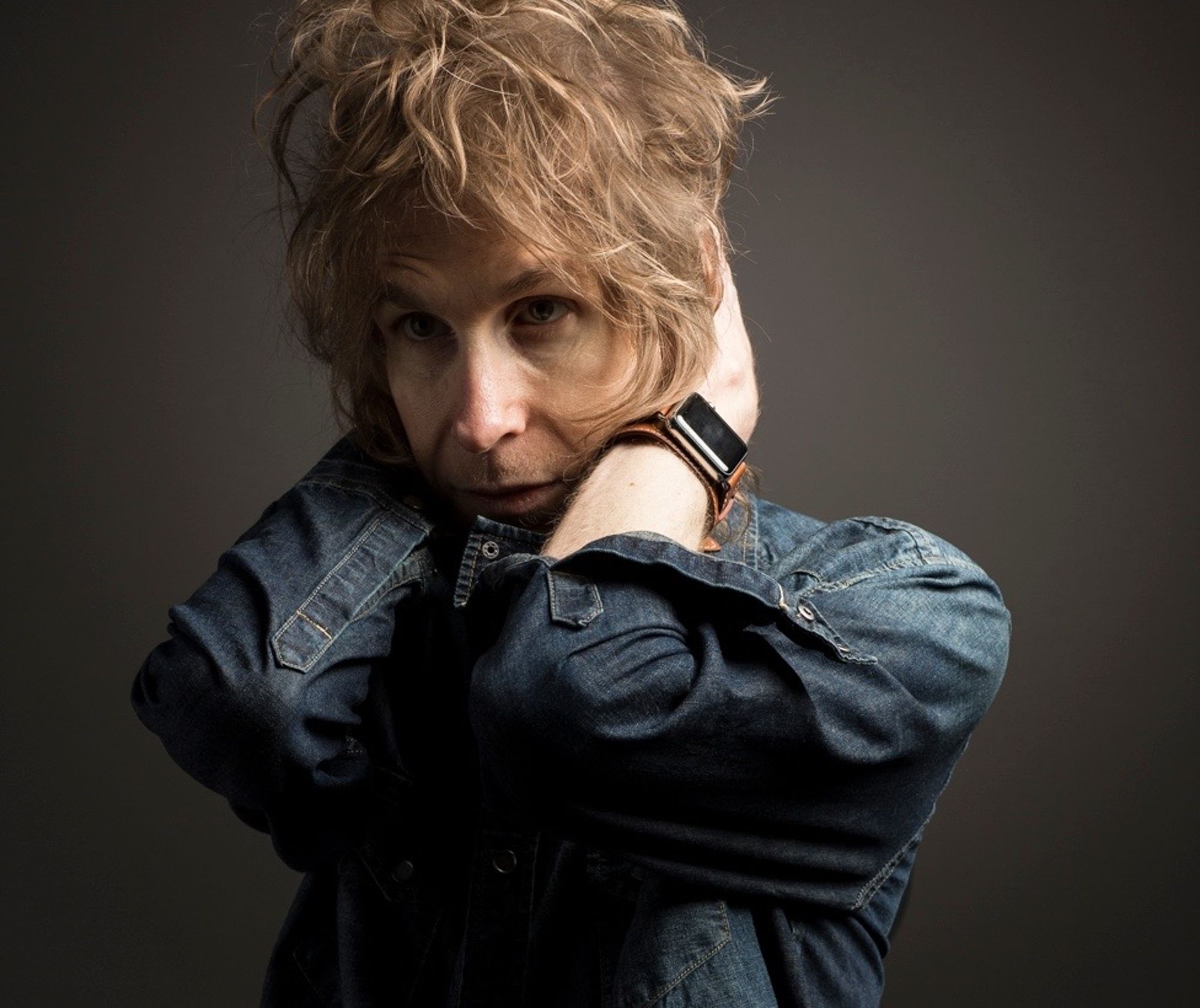 Growing up in Ohio, Greg's first professional ambition was to be the next Eddie Van Halen. Greg soon realised the world was perfectly happy with the Eddie Van Halen it already had.

Next, he turned his attention to advertising. A few decades, fashion phases and agencies later, Greg joined BBDO New York as an Executive Creative Director in 2005 and has been behind some of the industry’s most ground-breaking and award-winning work, including the multi-Grand Prix winning HBO Voyeur and HBO Imagine campaigns.

Other Lion-winning work includes work for FedEx, AT&T, Snickers, Pedigree, Lowes, and Sandy Hook Promise. Before BBDO, Greg was a writer at Fallon where he created award-winning campaigns for Citibank, Timberland and Sports Illustrated, as well as the Emmy nominated Super Bowl Cat Herding spot for EDS.

Since taking the helm of the creative department in 2014, Greg has helped BBDO New York earn the title of the most awarded agency in the world according to The Gunn Report multiple times. Wins in shows like the One Show, D&AD, Cannes, and Clios added to another record-setting year in 2018.

Recently, Greg was named one of the 100 Most Creative People in Business by Fast Company Magazine and top 10 Creative Directors by Adweek. Greg is a frequent column contributor to Adweek and Campaign magazines. Greg enjoys spending time with his wife Mandy and daughter Tuesday. Greg does not enjoy writing about himself in third person. But appreciates you reading this far.