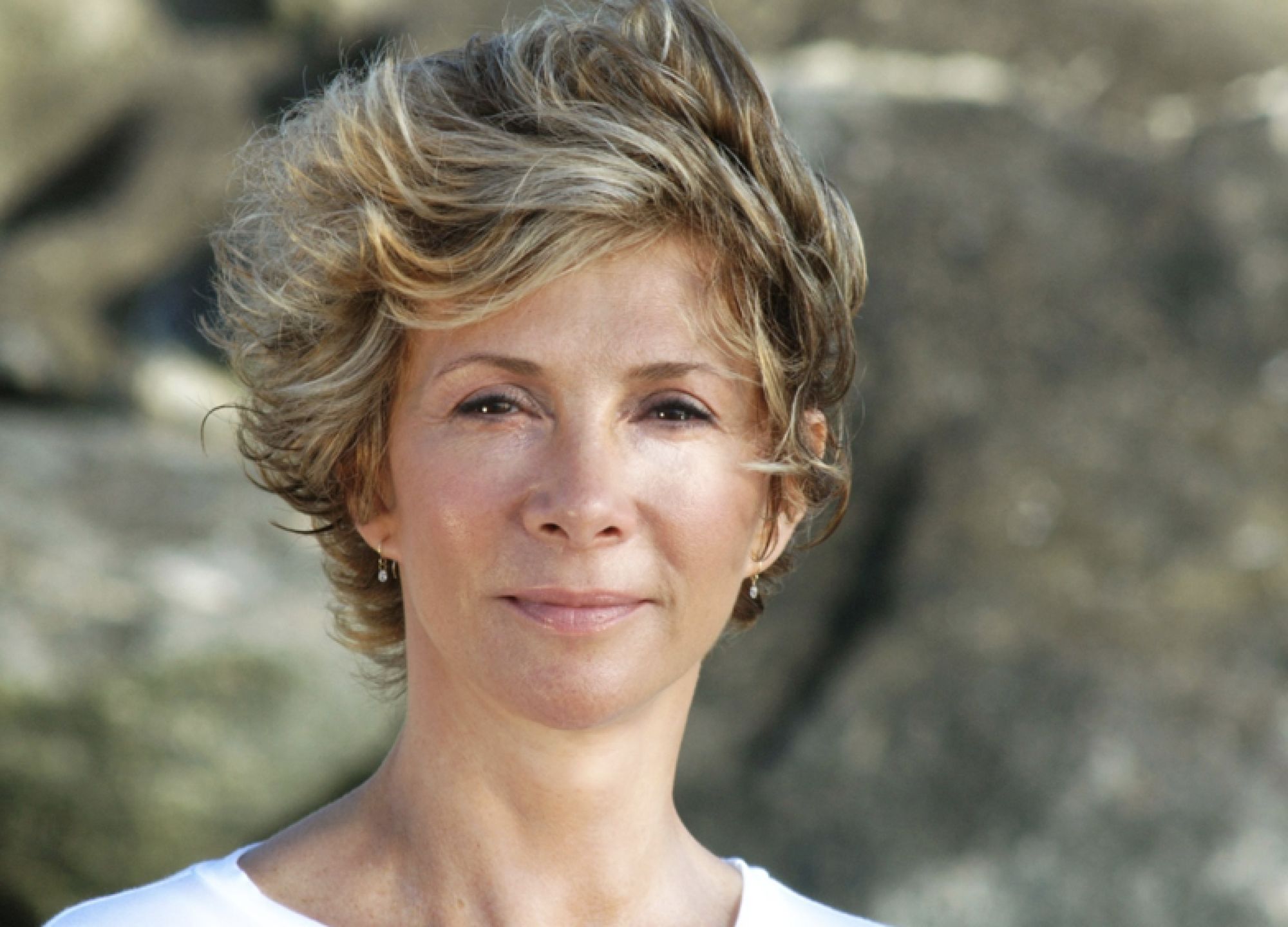 Diane McArter is the President of Furlined, a global production company founded in 2005 with offices in Los Angeles and London. Award winning work for brands like Apple, Amazon, AT&T, The New York Times and Pepsi has earned Furlined a reputation as one of the top creative companies in the industry.

Furlined is certified as a minority-owned business, dedicated to adding more varied voices to the advertising industry, deepening the perspectives from which they are told. Diane’s commitment to talent development and excellence in film craft is evidenced through Furlined’s groundbreaking collaborations with agencies and brands.

Throughout Diane’s tenure in the industry she has judged some of the most prestigious international advertising award shows; in 2018 she presided over the Film Craft jury at The Cannes Lions Festival of Creativity. Diane also spearheads the company’s deep commitment to positive social change through projects like Donate Life “The World’s Biggest Asshole,” directed by Speck and Gordon, which garnered over 60 million views in the first two weeks and increased millennial male organ donation registration by 30%. The film won 10 Cannes Lions in 2017.

Diane co-founded ManifestWorks, a non-profit organisation that turns real-world media projects into learning opportunities for those impacted by foster-care, homelessness and incarceration. ManifestWorks envisions a growing workforce and burgeoning creative talent that will contribute to enhancing the stories we tell and the perspectives from which we tell those stories