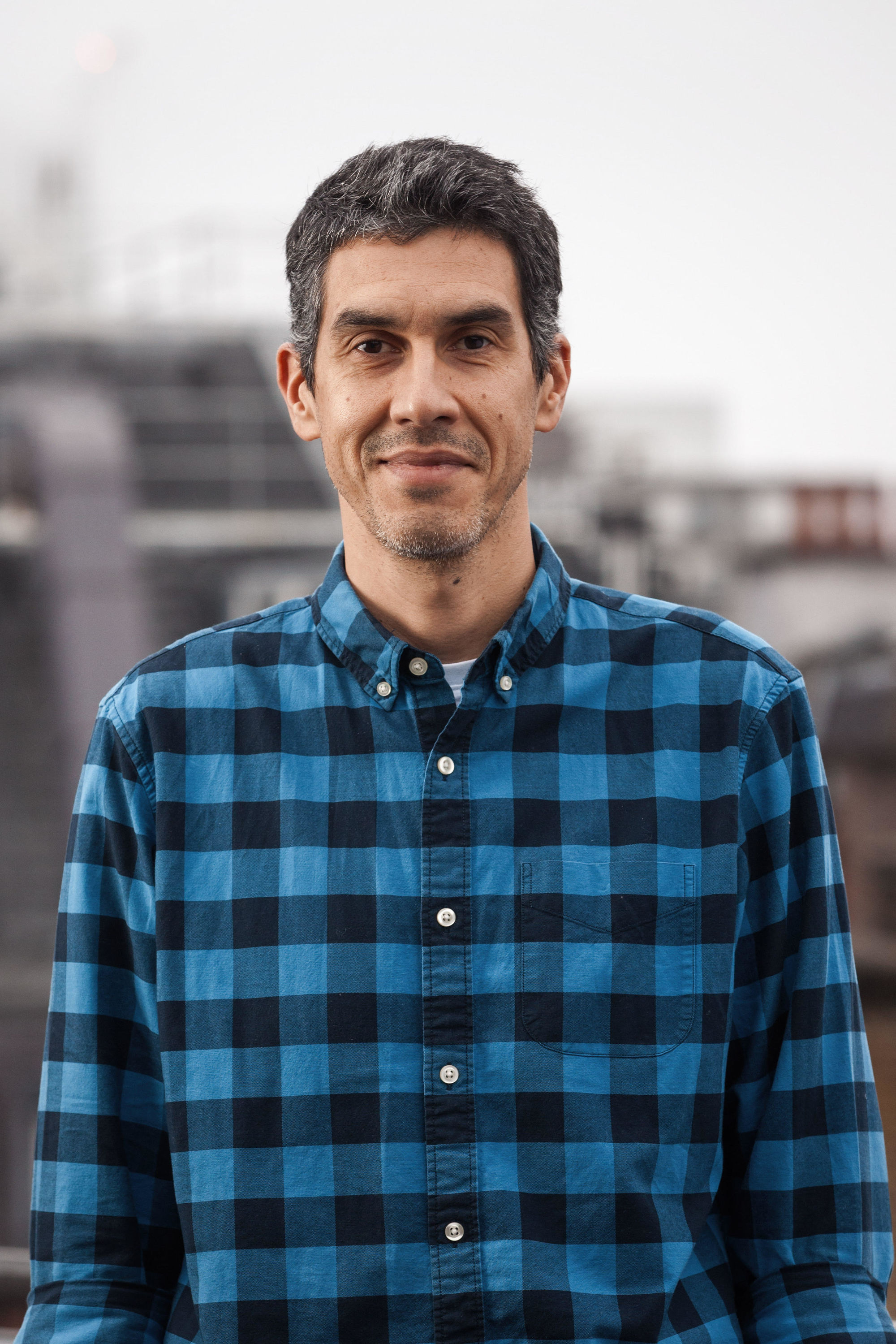 Andre is lucky enough to have lived in Amsterdam, Lisbon and London, and had the opportunity to work with some of the world’s coolest brands – from Sony to Skype. Before The&Partnership, Andre worked at BBDO Lisbon, 180 Amsterdam, Albion and Havas London. Along the way he’s won a few awards, created a Film Festival, helped the UK Basketball team qualify for its own Olympics – he's still waiting to meet The Queen for – and started a family of four (+ cat).